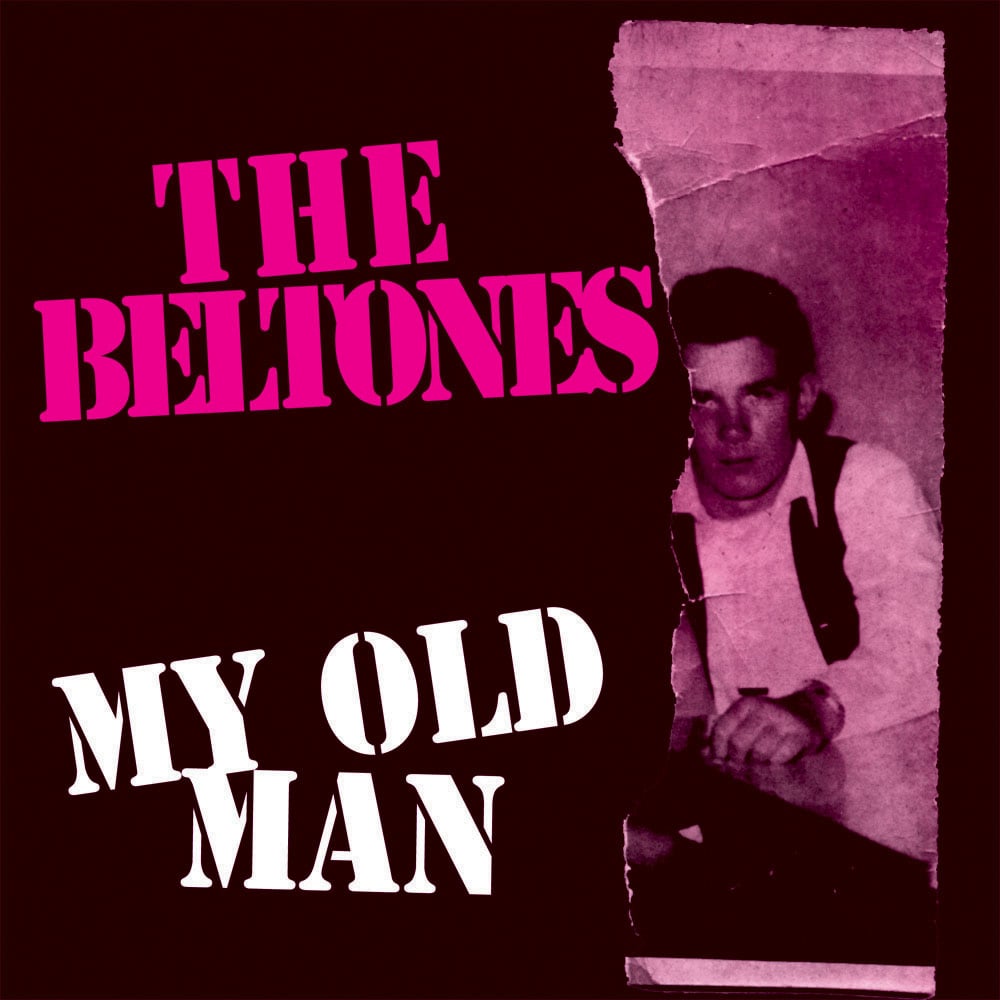 BACK IN PRINT! We originally released this as a single in 1996. Hands down, one of our favorite Just Add Water releases. We've always thought The Beltones are what STIFF LITTLE FINGERS would have sounded if they had grown up in Florida eating at Waffle House. It's finally back in print with an ADDED BONUS TRACK of the original version of "Juvenile Delinquent". These are the ORIGINAL 1996 versions of these songs. They later re-recorded most of their early material.

Side A: "My Old Man"
Side B: "Fuck You Anyway"
"Juvenile Delinquent" (bonus track) * Original 1996 version that appeared on
our "I Can't Believe It's Not Water" compilation.