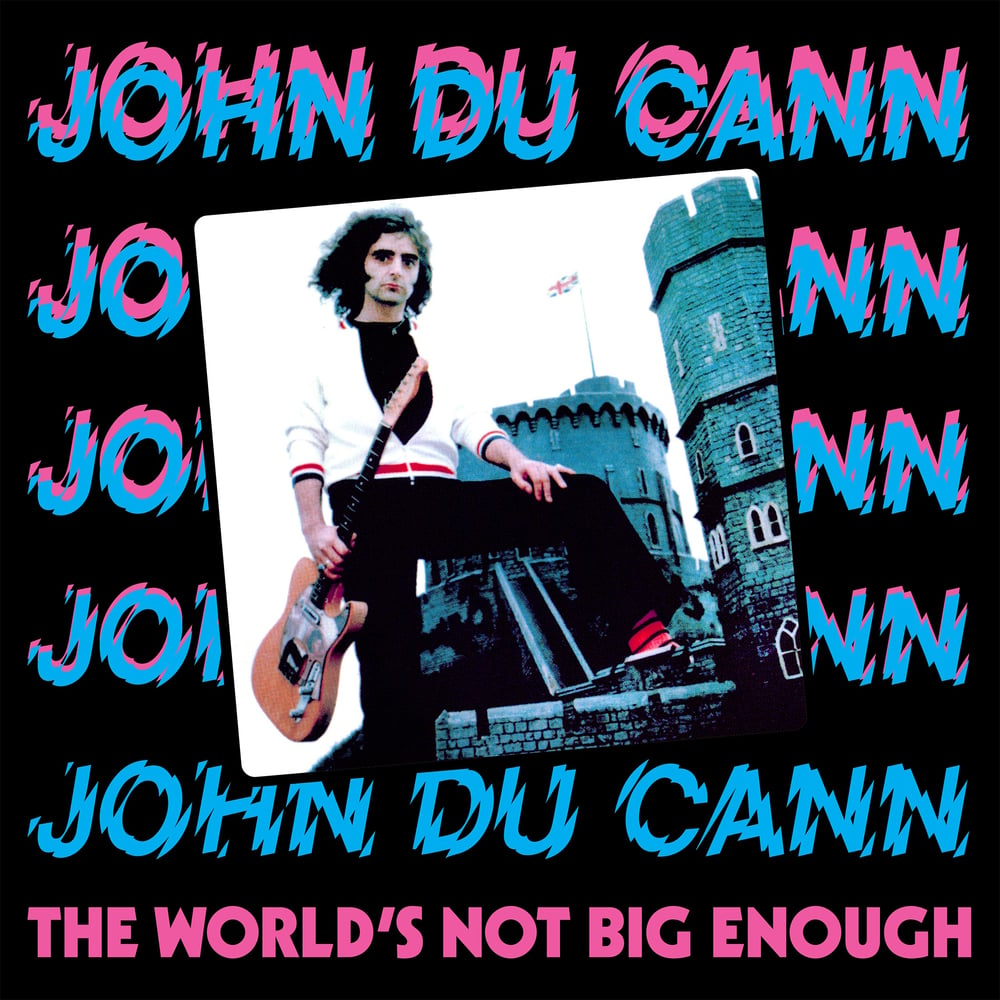 This album (plus one bonus track!) was recorded in 1977 and produced by Status Quo’s FRANCIS ROSSI. Shockingly, this album has never been released on vinyl until now. It originally came out on CD in 1992 and is now long out of print and even that goes for good coin.

Du Cann’s stellar career included freakbeat heroes THE ATTACK (“Magic In The Air”), psych/prog legends ANDROMEDA, and the group he’s best known for, ATOMIC ROOSTER. Du Cann wrote their #4 hit single “Devil’s Answer”. A couple of years later he was in DAEMON, later renamed BULLET, then HARD STUFF. In 1974 he was even a temporary guitarist for a THIN LIZZY German tour.

A few songs from this album appeared on killer late 70s Punxploitation singles “Throw Him Jail”, “Don’t Be A Dummy”, and “Where’s The Show”. This album has been described as “Quo mixed with the Sex Pistols”, and we can’t disagree with that assessment.

*Every LP order ships in a HEAVY DUTY WHIPLASH mailer.