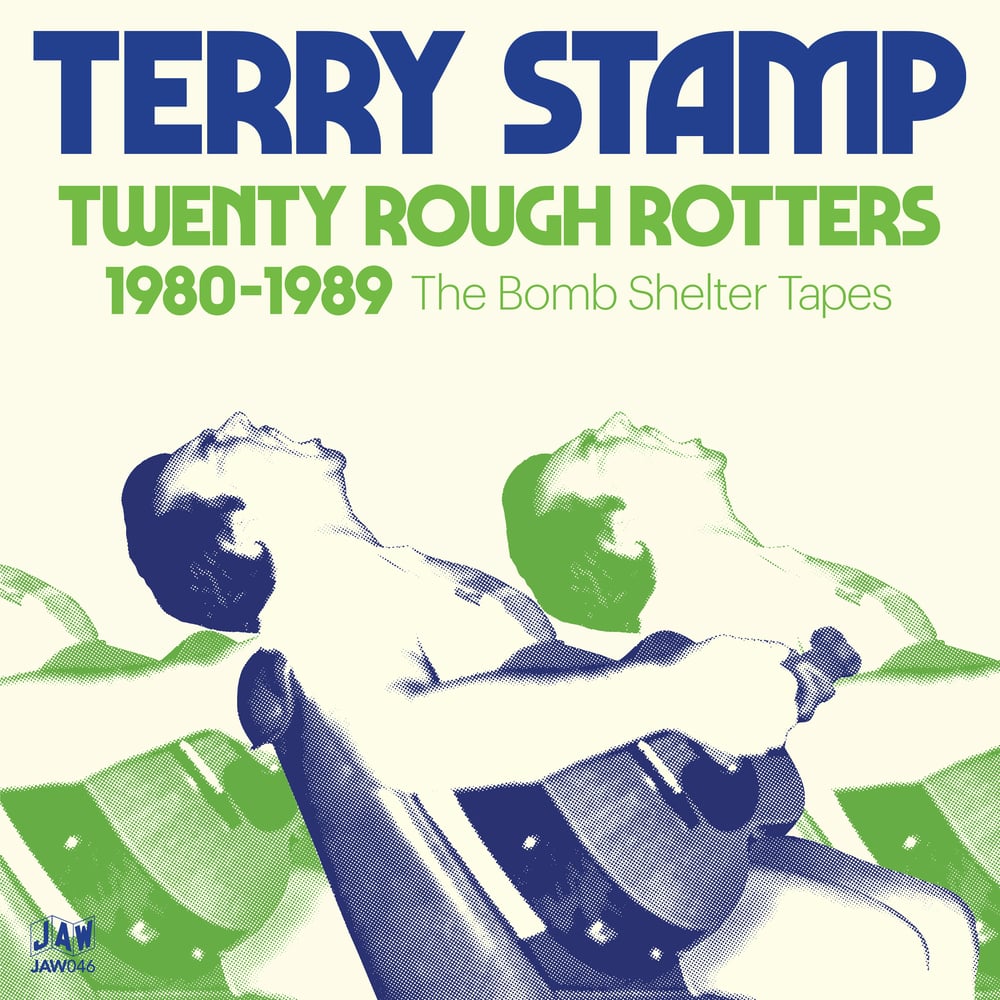 Bonkers double album by former THIRD WORLD WAR singer/chopper guitarist, TERRY STAMP clocking in at 80 minutes with 20 tracks that have never been released on vinyl before. Recorded between 1980-1989 in Terry's converted cellar/bomb shelter. Raw, rough, and honest. Real working class music for working class people. The only way to hear any of these tracks previously was to buy a self-released cassette or CD directly from Terry at one of his solo shows over the past 40 years. There is “underrated” and then there is Terry Stamp. He’s one of the finest songwriters of the past fifty years, who is virtually unknown except to dedicated THIRD WORLD WAR fans. Being able to bring this double LP set to you and turn you on to these incredible tunes is what it’s all about for us. This is literally just a small fraction of Terry's immense output, but this is perfect place to start.

*ORDERS WILL BE SHIPPED IN A PREMIUM WHIPLASH MAILER